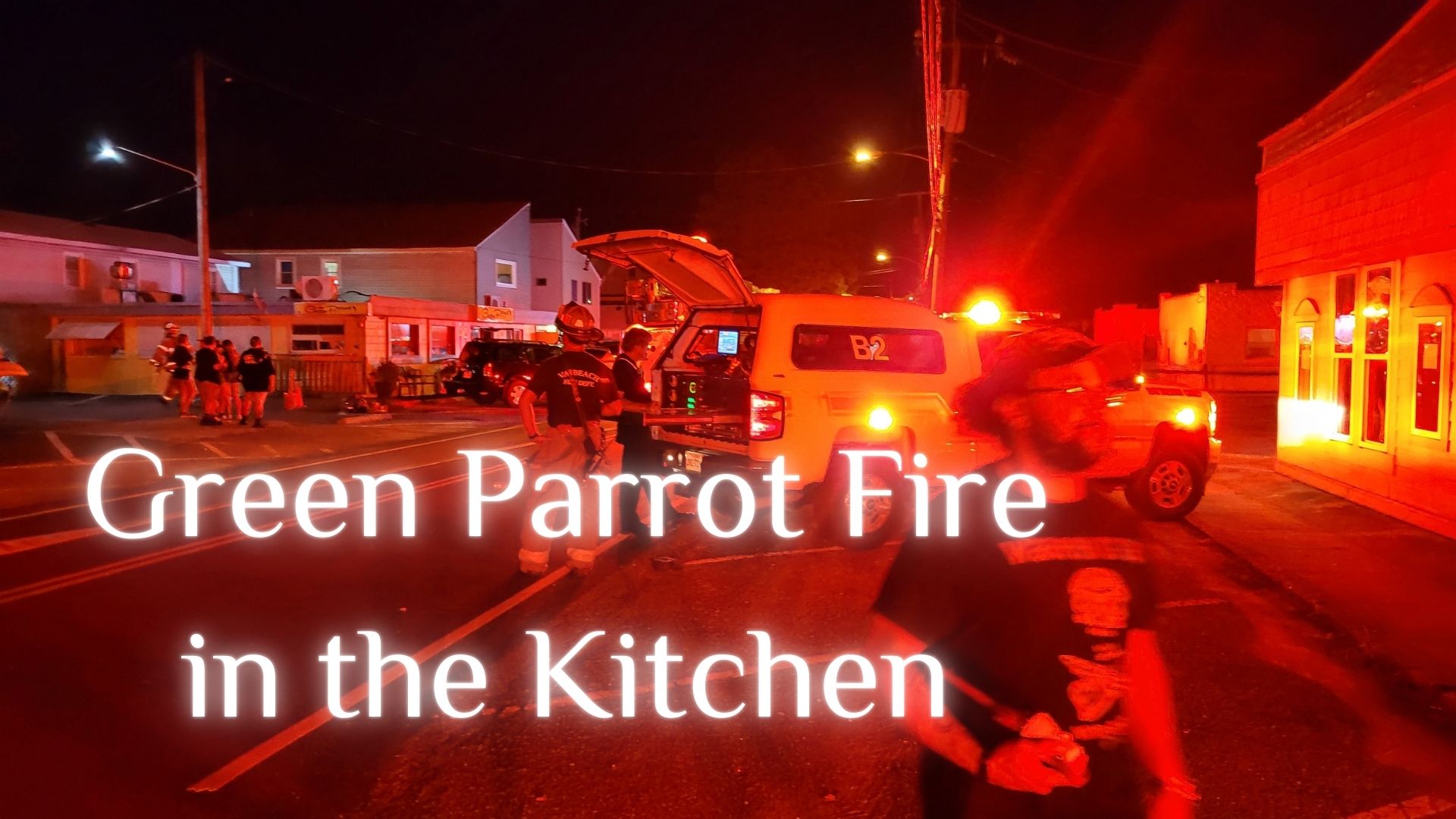 (Press Agent) !!!EVERYONE IS OKAY!!! Black smoke billows from a pitch, darkened kitchen.

There is also a 3-minute video at the end, from the scene that you will only find here on HypnoAthletics.Info and elsewhere on the UniquilibriuM Endeavor NetWork. (It’s a bunch of fire-trucks)

Click the image or link to listen on Callin now.

The following text is simply a copy and paste of an automatically generated transcript produced by the language processing system built in to the Callin app. I did not alter it in any way. You can listen to the story by clicking on one of the following links.